I came across this piece, and decided to share… I totally agree with it too

If you have any more suggestions, feel free to let me know.

1. Women never have anything to wear. Don’t question the racks of clothes in the closet; you ‘just don’t understand’.

2. Women do NOT want an honest answer to the question, ‘How do I look?’

3. When a woman dresses up to go out, she puts on a blouse first. Pants come second. Men work it vice versa.

5. Women can’t keep secrets. They eat away at them from the inside. And they don’t view it as being untrustworthy, providing they only tell two or three people.

6. When an act of love ends, women do not feel like sleeping. They feel like talking and kissing. Lame…

7. The two highest IQ’s ever recorded (on a standard test) both belong to women.

8. The English word “girl” was initially used to describe a young person of either sex. It was not until the beginning of the sixteenth century that the term was used specifically to describe a female child 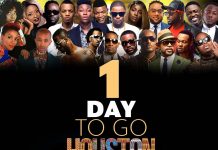 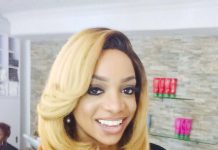 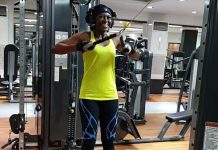 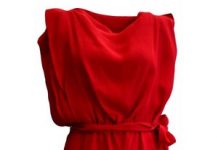 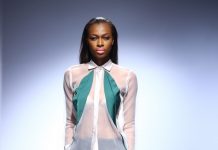 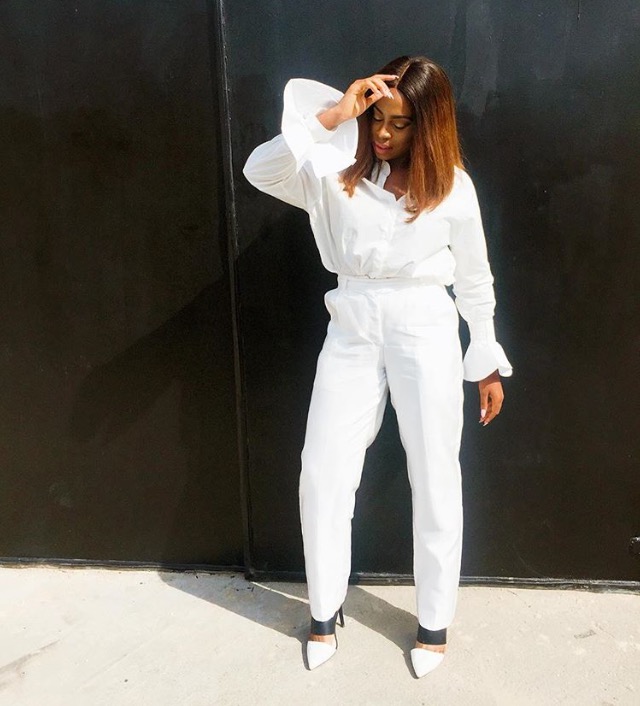 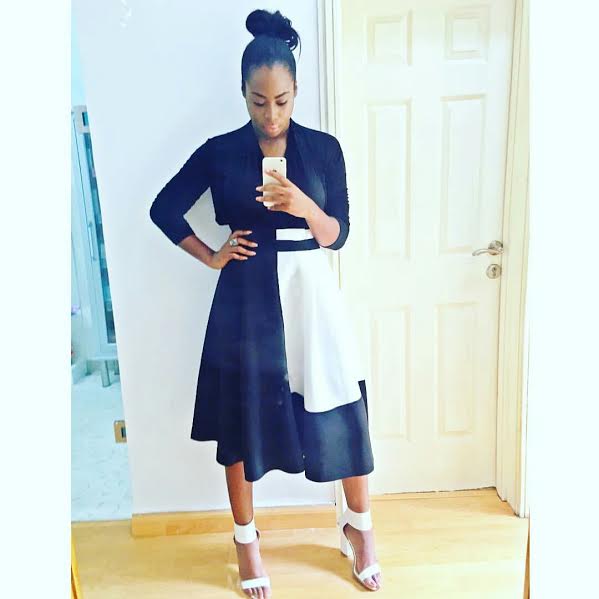